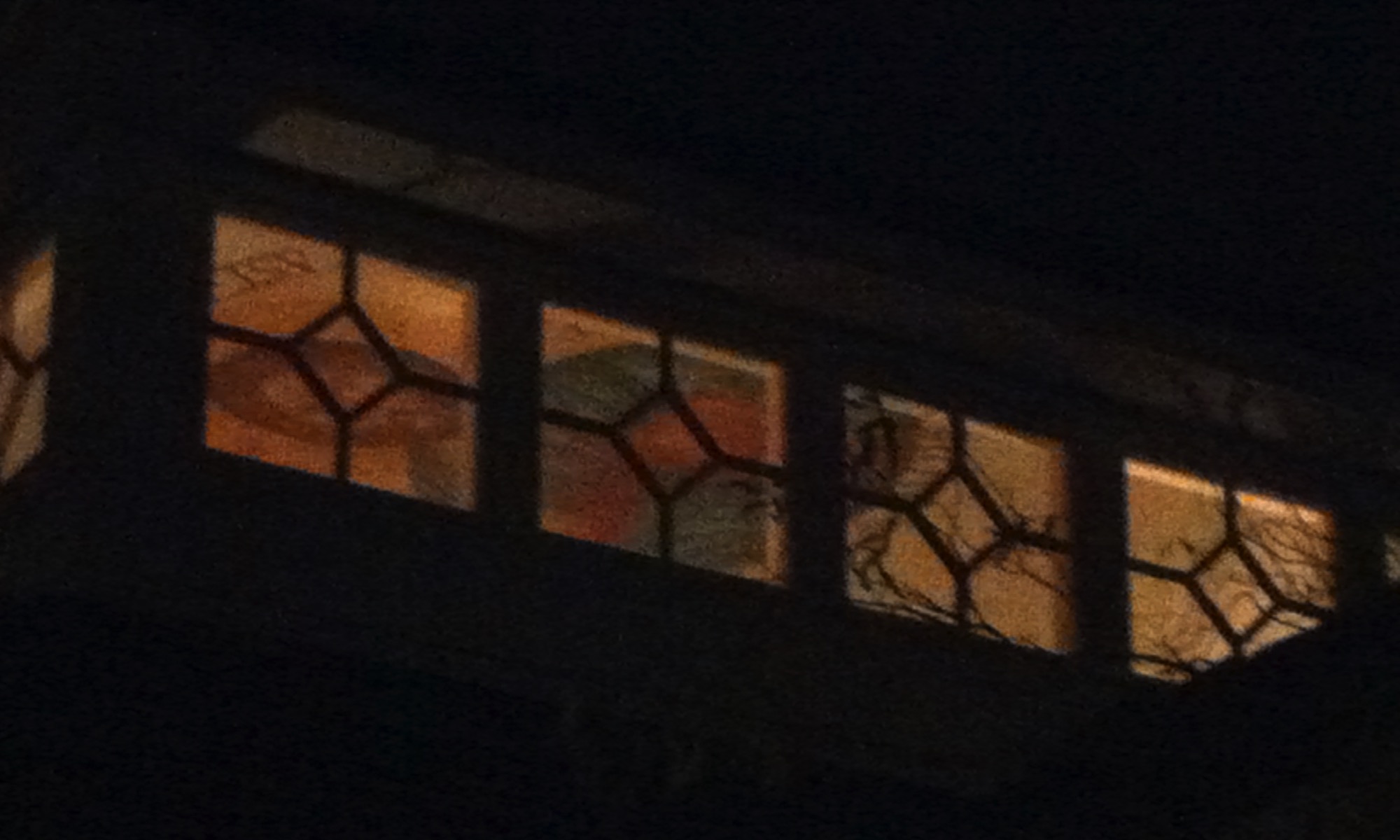 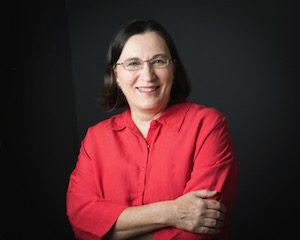 In 1989, I was a generic Protestant attending a Christian (Campbellite) church and working for a Catholic newspaper.

In May that year, John Garvey (then a lay Catholic writer, later an Orthodox priest, since then I’ve lost track of where he’s gone) wrote an article for the Atlantic Monthly about the appeal of Orthodoxy to Western Christians.

He talked about the Evangelical Orthodox Church, which later became the Antiochian Orthodox Mission, which was later folded into the various Orthodox jurisdictions around the country.

He also talked about the Christ the Savior Brotherhood, a former New Age group that was exploring Orthodoxy.

A good friend of our editor, a priest of the Catholic Archdiocese of Portland, brought the article to our editor, who sent me out to do the story.

I interviewed several clergy here in Portland, including the pastor of the local parish of the Orthodox Church in America. As a part of the research, I went to Sunday Liturgy there.

It was a humble little church then, with just a few families, meeting in a prefab building with linoleum floors and folding chairs.

By Wednesday I was still smelling incense, and I knew I had found something I had been looking for all my life but didn’t know it existed. I called the priest on Thursday and told him I was going to become Orthodox. He said, “Uh-huh,” like he’d heard that before, but it didn’t matter. I had decided.

I went back to my old church and said good-bye to the minister there and haven’t looked back.

One interesting thing about that last conversation with my former pastor. It was Pentecost in the Western churches, and the minister had been preaching a series on the Book of Ephesians. It was also Mother’s Day that day. He wrenched the Ephesians text out of all recognizability to make it fit Mother’s Day, but didn’t say a word about Pentecost.

When I shook his hand leaving that church for the last time, I told him where I was going, he told me to be wary of following the traditions of men, rather than God. What I didn’t ask — and have kicked myself for not asking ever since, because I would really like to hear his answer — is, of the two holidays — Mother’s Day and Pentecost — which is the tradition of God and which is the tradition of men? But I didn’t ask, and so I can’t tell you what he said.

I went to my new church the following Sunday and went straight through the process of joining the Orthodox Church.

Until a spring morning in 1990, I came home at 5 a.m. after an intense and exhausting first Lent and first Holy Week and first Pascha and asked, “Oh, no. What have I done?”

Then I said to myself, “You’ve been chasing this like a dog on a scent for the better part of a year. This is not the time for second thoughts.” I laughed at myself and went to bed.

And now, more than 25 years later, I’m still here, basically every week, with a parish that has grown and changed and kept its essential character, with the same priest, but a beautiful new building and icons and music that take my breath away every week.

With David I say to God, “You have set my feet on a wide place,” and as a former hiker and rock-scrambler, I know how to appreciate what that feels like.