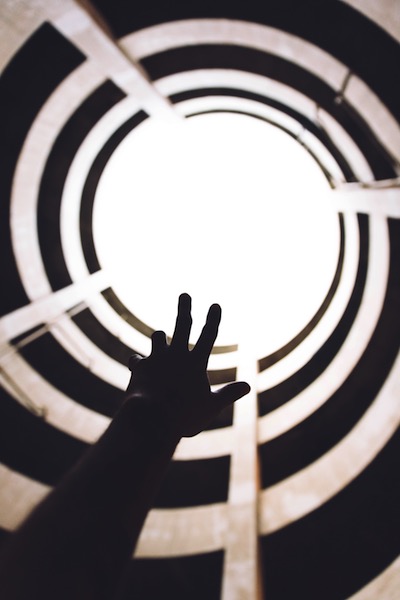 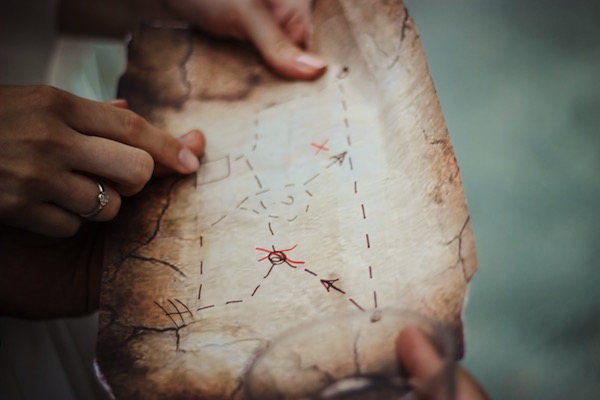 Photo by N. on Unsplash

After 64 years, I feel that I haven’t accomplished anything. I don’t know who I am after all this time, and don’t know what my “mission” is.

“They” say that you’re supposed to find some world-changing goal. Do something to make life better for the human race — or at least some part of it.

One of the things I wanted to do since I was young was to write. It let it slide for years when my kids were young and then after that, when the habit had fled. And now I’ve taken it up again, working on my new novel. I don’t know how that makes the world better.

For a long time, I didn’t feel that I knew anything. I should know something after all this time, but I don’t have a complete knowledge of anything.

So here I am, rounding the corner to the last section of my life, and I want to tell you what I know. It feels like I’m just learning, but maybe the point of all that time that went before was to find out what I needed to know.

Now, in a way that wasn’t true even a couple of decades ago, I have easy access to resources to enlighten me and give me material to think about. Maps guiding my way. They’re not all accurate, but even some of the oldest maps with big swatches of “Here be dragons” have helpful insights when correlated to other maps with other dragon-infested regions marked.

And maybe in the process I’ll figure out who I am and why I’m here.

Confession is not a punishment for doing something wrong.

Confession is an opportunity to tell God the worst thing you did and find out He still loves you.

On the Sunday after Pascha, the disciples were gathered again, still trying to process the death and resurrection of Christ.

Thomas, who had missed out on the events of the prior week, was there and asking the kind of questions that many honestly ask to this day: “How can I know that what you (the other disciples) tell me is true? If I don’t have proof for myself, I won’t believe.” The proof he asked for was to touch the scars of Christ.

Now, Christ had overcome death. As the One who promises to “make all things new,” certainly He had the power to make His own body new, to eliminate the scars that marred the “perfection” of His resurrected body.

This morning on the way to church I was listening (yes, listening) to a YouTube video that speaks to this question. The video’s author, Nerdwriter1, often posts about story structure and film. This video, from 2014, slid to the top of my “you might like this” list today, and I do like it.

The title is Kintsugi: The Art of Embracing Damage.

Nerdwriter1 points out that in many television programs and movies, after some shattering trauma, one character says to another, “Why can’t we go back to the way things were?”

Trauma can be repressed but it can’t be erased. Lasting reconciliation is achieved by emotional self-awareness, by embracing the change agents of trauma, how they irreversibly reorganize elements of personality, identity, and social reality.

He goes on to describe the Japanese art of kintsugi, literally “golden joinery”— fixing broken pottery with lacquer resin, dusted or mixed with powdered gold.

Kintsugi is an art that recognizes the reality that (Nerdwriter1 again) —

The fractures on a ceramic bowl don’t represent the end of that object’s life, but rather an essential moment in its history. The flaws of its shape aren’t hidden from inspection, but emblazoned with golden significance.

But how can the perfection of Christ’s resurrected body be communicated through the brokenness of His scars?

The problem lies in our definition of “perfection.” As we ordinarily use the word in English, it means “free of blemishes.” Thus, it has to be youthful. Only the young sapling tree is perfect in that sense. The majestic old tree is scarred and blighted. It has broken limbs, and its rings bear the record of cold and heat and possibly even fire.

The bright spring flower is “perfect,” having no touch of death. “Perfect” is not the fallen fruit with its rotting flesh providing protection and sustenance for the next generation of seeds.

But the Greek word we translate as “perfect” — teleios — means full-grown, complete, mature. Thus when Christ tells us to “be perfect,” he’s not telling us to go backward into a blemish-free, childish innocence, but to go forward through repentance into maturity and completeness.

There is the majestic Douglas fir, with its scars and broken limbs and woodpecker holes. There is the apple rotting in the field. That’s perfect.

As beautiful as a child is, it’s a beauty of potential, not of completion. Maturity comes with scars.

Christ’s resurrection came through the trauma of betrayal, torture, and death. He earned those scars. They are repaired with the gold of royalty and deity. They may be terrifying for us who have not earned our maturity yet.

But they don’t need to be hidden away. They are proof for the doubting and beauty to those with eyes to see.